With special thanks to all our supporters 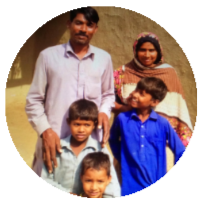 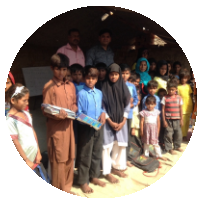 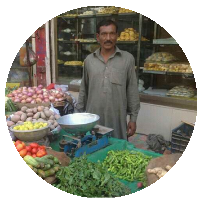 families supported into work in 2017

Prior to receiving our official charity status at the beginning of 2017, we set free 190 people in 38 families over the course of two years. This year saw significant growth in our impact – over 80% above the previous two year’s average. A big part of this is credited to the amazing support we have had from the USA. A special Thank you! needs to be made to Conner Shannon and the International School of Christ. They have been our most passionate supporters and are having incredible impact in the work in Pakistan.

One amazing story was that of Kashif, our most expensive redemption yet.

Ten years ago Kashif’s parents died. After their deaths, his brothers sold him to work in the kilns and used the money to fuel their drug habit. I wondered how we would get Kashif free as his debt was $1200USD, which is more than many families. Yet one person donated $200 towards Kashif. Then on the same day, another person also put in $200, then another put in $800. Within the day we had enough to set him free. I talked to the first donor and asked why he put in $200 towards Kashif when so many other families were listed. His reply was simple: Jesus told me to. I was moved by their generosity and yet Kashif was far more moved. After we set him free, he talked to Dilbar about what had happened:

“I was so discouraged. My father died and then my brothers sold me into slavery. I was so discouraged and thought that no one loved me. No one even knew about me. But then I was set free and I thought who are these people that love me? I found out that God told them to help me. I want to know this God of love.”

Kashif now has a new life as a fruit packer and is connected to local believers.

In 2017 we extended our small school network to five schools and eight teachers, spending $2650 over 2017. Our student numbers grew to 180 students. Most of our schools were poorly funded and stretched for resources, but the students made wonderful progress despite the lack of resources. 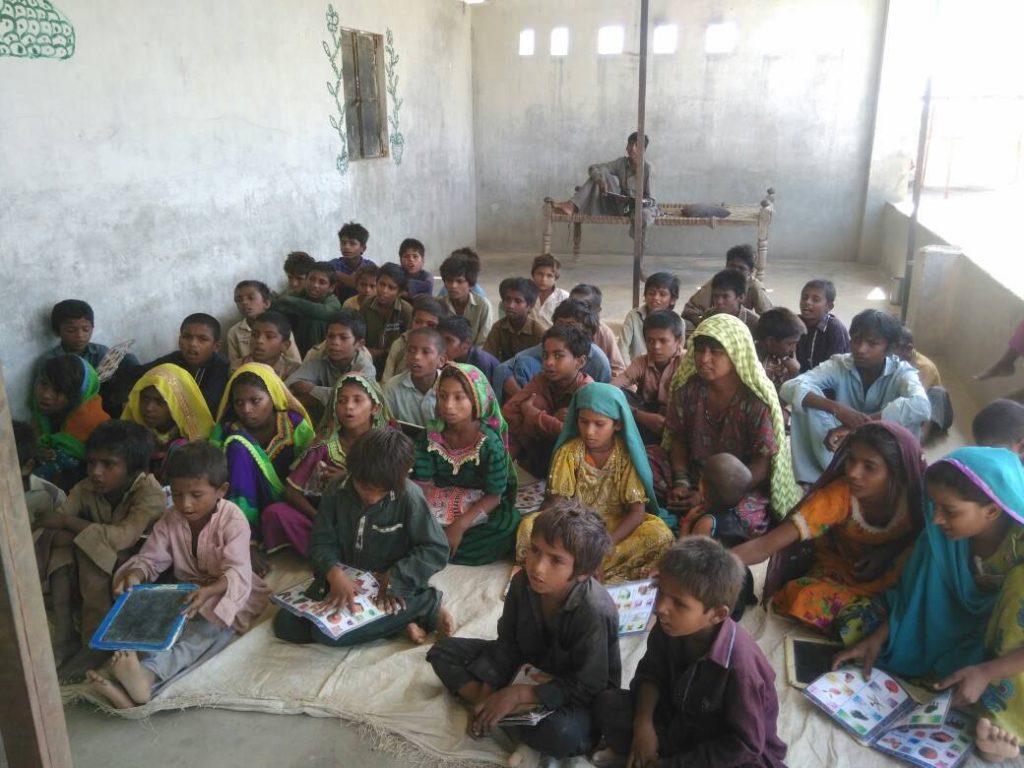 This is a new school that we started in June 2017. In was constructed in a village of 21 families and was the first and only school in the village’s history. However, after a few months, our teacher was visited by the owner of the quarry that employed the men of the village. The owner threatened that if we kept the school open, he would fire every man in the village and then kill our teacher. Reluctantly, we closed the school and moved to another village three kilometres away. Three of the families were so passionate about having their children educated that they moved to the new village.

In 2017, we started to support a Pakistani refugee community of 15 families in Thailand. They are in an incredibly difficult situation and have deeply appreciated our help.

In 2017 we also started to track some of the aid funding that we do. We gave to families in need, especially the sick and the widows, who have little ability to earn enough to cover their needs. We gave $1770 to people in need, and hope to increase this in 2018. 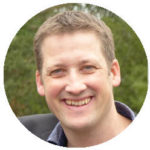 We want to end by saying a huge THANK YOU to all our supporters in 2017. It’s been incredibly humbling to see people giving over and again to help the helpless. Emmanuel, Mel and I feel really blessed to have such free and willing support, and the words Thank You don’t really seem enough to convey the gratitude of over 150 people who now have the freedom. So I would like to end with a blessing:

May the Lord God bless you and repay you for all your kindness. May God cause your love and joy to increase beyond all measure. May your gift of freedom produce fruit for generations to come. May the children who you have enabled to grow up free go on to change their world through love. And may all this be to the glory of our God of Love.

With all love in Christ,

Connect with us through our Facebook page and find out all the latest news from freeslaves.org. If you aren’t able to help financially, consider sharing a Facebook post. It could help a family to get free sooner. Please connect with us and share the word!

We use cookies to ensure that we give you the best experience on our website. If you continue to use this site we will assume that you are happy with it.OkPrivacy policy